Last week Lemonade had its Investor Day, a few days before they released their Q3 results.

Last week Lemonade had its Investor Day, a few days before they released their Q3 results. This edition of the newsletter is dedicated to their surprises, some new facts & figures about their business, and their ambitions.

Let's start with the surprises. You have heard my frequent ranting about the COR being the insurtech kryptonite. During the Investor Day (here the full video for those who want to spend a 🍋🍋🍋🍋 Thanksgiving), Lemonade's CEO mentioned it. Not one time, two times!!! At minute 28.34 and again at minute 2.17.19! 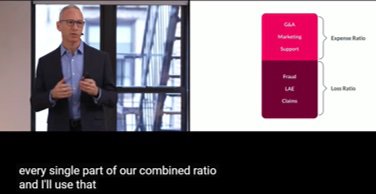 However, they have not found the time to represent the value of their COR in the first nine months of 2022: 160% 👇 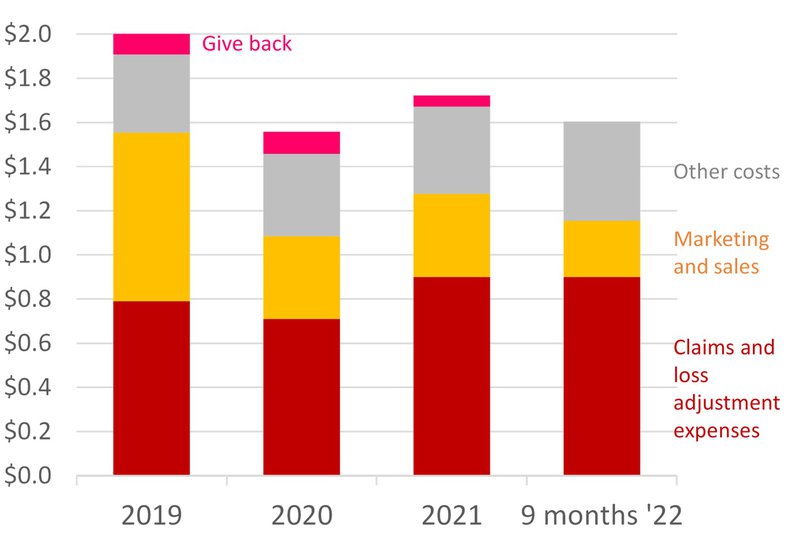 Let's move to the second new thing we learned. In the Q&A at the end of the Investor Day, a participant asked to comment on the current churn rate between 30% and 40% (by the way, Daniel pushed back the figures claiming that it is lower. However, recently Coverager published an exact of 🍋's filing in California and - at least there - it is above 40%.

When a customer churn, you have not lost a customer, instead you created an ALUMNUS. 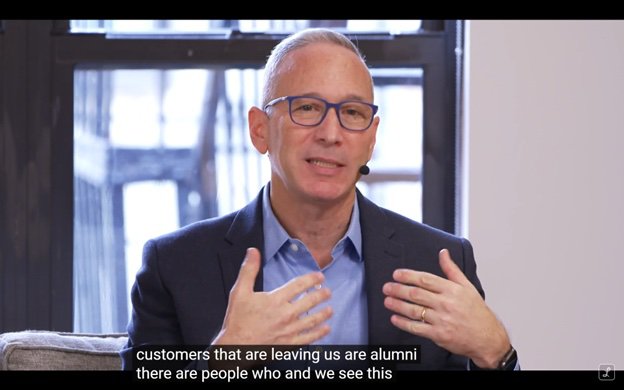 Steve Anderson and I acknowledged 🍋's unique Art of Communication in the article: Finally, An Insurance Company Proud Of Its Human Agents. One more time, they have demonstrated their mastery.

In one of the past editions of this newsletter, I discussed the nonsense of the "seasoned policies" narrative. In this last release of the earning call,🍋 moved on and didn't mention it. However, Daniel has not moved on, he still believes (or wants his investor to believe) that a policyholder has some claims to submit as soon as buys a policy from a new insurer then seasoning gets better ...like the three plenitudes of Dom Perignon 🙄

…the harsh reality is that a court of policyholders gets better with the old (gold) portfolio pruning: you underwrote a portfolio, then you realize that part of it is worst than you supposed …and you start to reprice / twist terms & conditions / cancel policies.

From Coverager's article mentioned above, it seems that in California a third of the churn on homeowner insurance policies has been "Canceled by Lemonade". The second piece of the pruning has been well explained by Daniel's colleague (Chief Business Officier): repricing!

Last surprise (at least the recent newsletter subscribers). The charity give back - the flagship feature used to win the hearts of many insurance insurance executives and analysts back in 2016 that was 5 cents on each dollar of premiums written in 2021 - had 60 seconds in all the Investor Day (0,6% of the overall time). I have already shared my thoughts in the first edition of this newsletter: "the insurance professionals - who have felt in love with their disruptive storytelling over the past 6 years - should feel a little betrayed" .

However, the space has been even less for the European markets (GErmany, France and Nederland) where 🍋 entered a while ago. Not even mentioned.

Coherence along the journey and the absence of any pivot along their journey has been proudly claimed at some point has been claimed during the investor day.

Facts & figures about their business

The Shareholder letter opens with pretty enthusiastic words: "We're very happy to report on another strong quarter, with both top and bottom lines coming in ahead of our expectations" 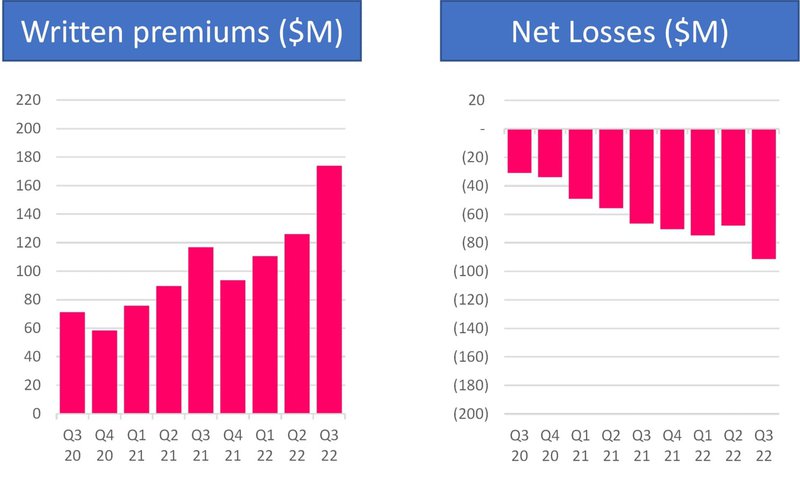 During the Investor Day, the CFO shared the evolution of the loss ratio by business line at the guidance for the next quarter: 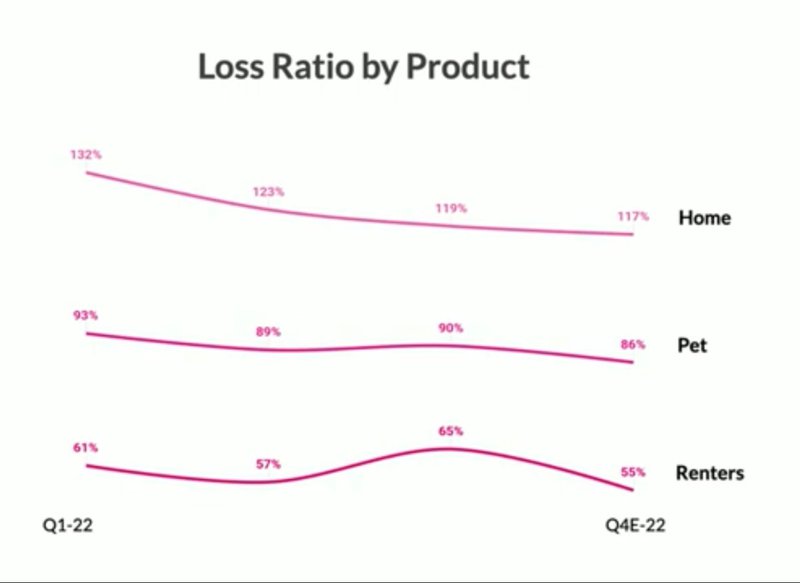 Before looking at their thought-provoking ambitions, a comment about the auto business.

No facts, no figures specific about this business 🤷♂️ At some point has been mentioned that the Metromile portfolio has a three-digit loss ratio. However, it seems Lemonade has understood that telematics-based proactive first notification of loss is good. 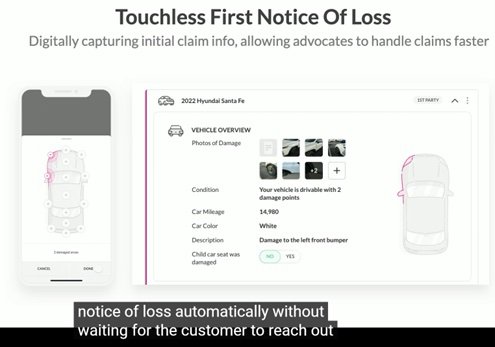 Basically, I agree with Lemonade (I said it! I can't believe it 😲😲😲): proactive FNOL should be part of any telematics program. Maybe I should invite them to one of the peer discussions of my think tank (IoT Insurance Observatory) 😅

The CFO has also shared their ambitions for the next five years: 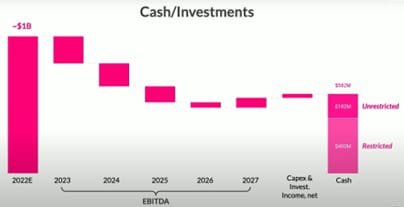 However, the best has yet to come: the "what if scenario". A fancy exercise massaging the numbers to send Lemonade to the Moon 👇

If you have enjoyed my content, in order to have them in your newsfeed you can:


Only when the tide goes out do you discover who's been swimming naked Waiting for Godot Will Insurtechs ever walk the talk? Insurtech must be taken seriously Is InsurTech a superpower? Parametric Insurance & the Climate Case for Crypto What Does The Industry Really Think About Variable Recurring Payments (VRPs)? Competition in payments: The rise of A2A payments and the role of regulation

Nov. 9, 2022 • Esther Groen
Innovation is enabling new types of payments and creating a truly dynamic ecosystem. Yet in order to create a market where new schemes like account-to-account payments can compete, regulation must play a central role argues
Read more »