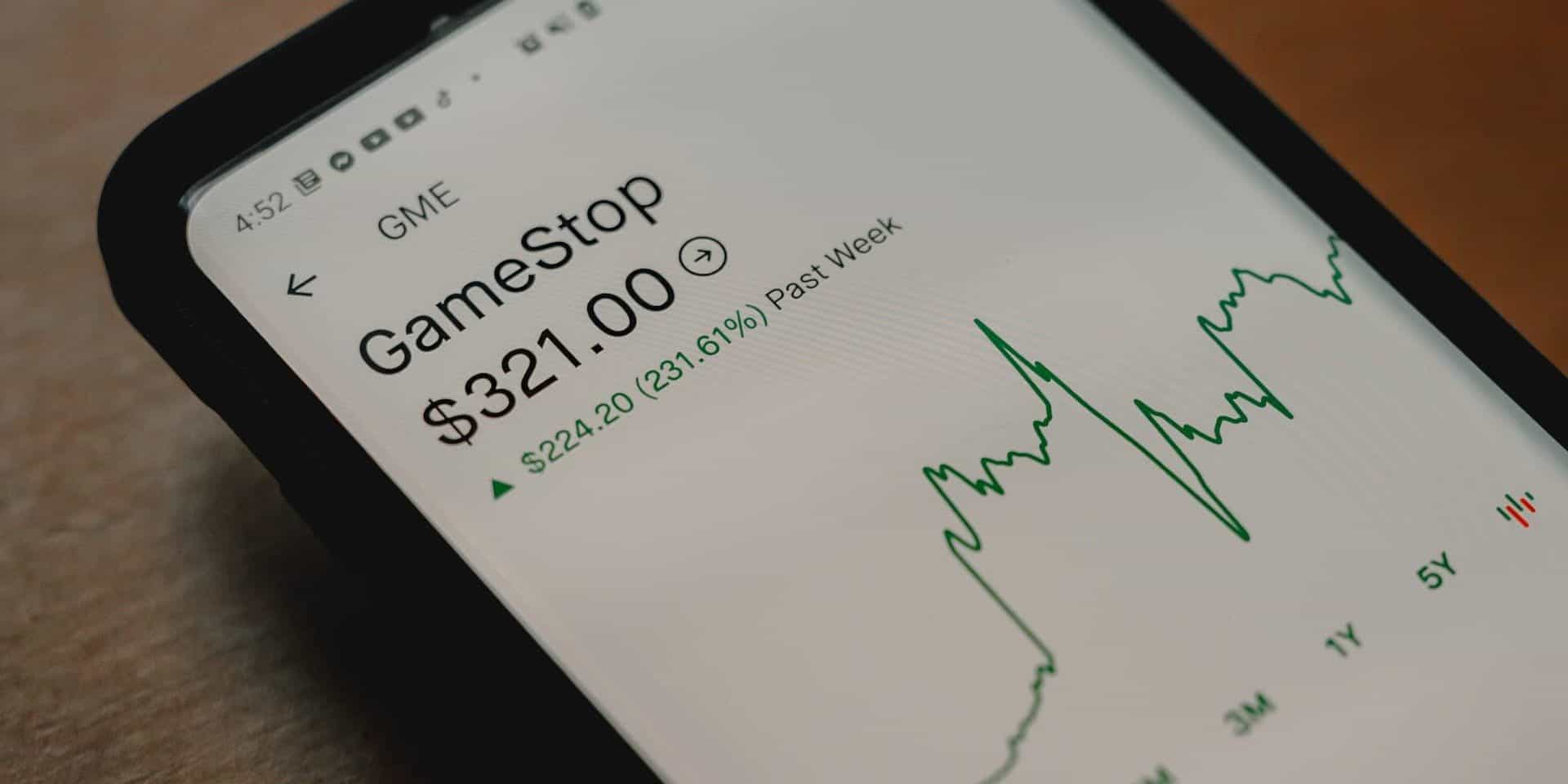 Some of you might have heard about the drama which was going around GameStop lately those several weeks. Numerous parties were involved in financial manipulation which was initially started from the Hedge funds and the result appeared to be more controversial than they imagined it would be.

What happened with the GameStop?

Gamestop is an American shop that sells games, consoles, and many other electronic devices. As well as many other companies, Gamestop was also undergoing big financial troubles due to the global financial crisis which itself is caused by the coronavirus pandemic.

Here to mention the platform Reddit (which spent its whole commercial funds for the 5-second commercial during the Superbowl), which is more like Twitter or Facebook, where a lot of events are discussed. One of them is trading on the financial market and values of stock and shares and where they are going to start investing.

Those who are actively involved in stocks and shares, often predict which company is more likely to go down in price or increase.

You got it right. GameStop was one of the companies, which hedge funds had bet it would lose its value. However, not everything went as it was predicted to go.

A lot of people, from the Reddit platform, decided to buy shares of Gamestop and as a result, the demand was raised and the price went up massively.

What does Robinhood have to do with this case?

Robinhood is an online brokerage platform that is used for buying and selling stocks. Once the shorting of the GameStop stock started, (which was initiated by hedge funds) on January 28th, Robinhood suspended the process of buying shares of GameStop. Users were able only to sell the shares, not buy.

Their explanation for this action was that the selling of shares was suspended only because of the recent volatility. However, the main accusation of the clients was that, due to the fact that hedge funds started shortening GameStop shares’ price, Reddit users started buying it and the server was overloaded. Thus the only traders whose orders succeeded were those who had set up MT4 on VPS closer to the Robinhood server, since VPS allows traders to send and receive signals faster once placed close to a server. Shortly after the server overloaded, Robinhood prohibited buying of shares which worked out in favor of hedge funds.

What was the Robinhood justification for the case?

Popular Robinhood application which is a commission-free platform and was meant to operate to take on Wall Street and to democratize the financial market, was accused of betrayal.

In their statement, they made it clear that the above-mentioned restriction on buying GameStop shares was necessary due to the regulatory capital requirements because of the high volatility and for the security of its own clients.

However, the lawsuits from the unsatisfied users will not succeed without the proper evidence of Robinhood giving the advantage to certain investors by suspending the trading process.

What is happening now?

Even though the case happened several weeks ago, the situation is quite different with all those involved parties.

For everyone who has the information about this situation, Robinhood is not associated with safety anymore and the campaign against it made the company lose a big percentage of their income.

Reddit platform is growing day by day as it is becoming one of the most diverse platforms to talk about different topics, such as financial markets, trading, and more.

After GameStop reached its maximum value of the share at the end of January and beginning of February, it now started going down in price as well as it was before the financial manipulation.

Finally, to sum up, with one change/event happening on the financial market, the Robinhood platform came across with the main dilemma during its whole existence. One part of its users appeared to have lost their trust, while others gained profits out of it. However, justification made by the company itself sounds valid if we take into consideration the fact that the financial manipulation was so quick and risky, it could cause security problems for all its own clients. Those, who accuse Robinhood of taking the side of hedge funds, need to find valid evidence for their statements.

Disclosure: the author of this article may have a relationship with any of the companies the article refers to, Fintechna has not