“Buy Now, Pay Later” Struggling in 2021 After Major Success during the Pandemic

The Consumer Financial Protection Bureau (CFPB) said Thursday it was seeking information from BNPL giants such as Affirm, Afterpay, Klarna, PayPal, and Zip on the risks and benefits of their products.

Buy Now, Pay Later (BNPL) is a type of short-term financing that allows consumers to make purchases and pay for them at future dates, often interest-free. This trend is growing in popularity among younger consumers who often do their shopping online, leading to an increase in companies and startups offering the service in the past couple of years. However, a significant drawback for consumers is the danger of late payments or failure to make the requested payments resulting in credit score damage or even hefty late payment fees in some cases.

This is causing many analysts to warn about consumer debt and spikes in credit card balances for many users of the service. In many cases, BNPL firms do not perform credit and credit history checks when accepting consumers for new loan applications, which can then lead to lenders underestimating borrowers’ debt levels.

Another concern is the BNPL industry-standard “opaque” debt performance reporting. Many BNPL providers do not report the use of their services to credit bureaus, essentially preventing them from creating an accurate credit profile of the consumer.

“Consequently, BNPL debt is often not visible on the credit file, and borrowers could try to get BNPL credit from multiple providers.”

The CFPB specifically stated it was especially concerned by the ability for consumers to quickly accumulate debt through BNPL plans, as well as a lack of sufficient regulatory disclosures and the collection of data.

Multiple BNPL companies saw their stock price plummet following the announcement from the bureau. U.S.-based Affirm's shares closed down by 11% Thursday, while Australian companies Afterpay, Zip, and Sezzle dropped 8%, 6%, and 10% on Friday, respectively.

Investors initially flocked to BNPL stocks last year after the sector’s growth was supercharged by the coronavirus pandemic and a shift in consumer habits towards e-commerce shopping and flexible short-term loans, coupled with huge government stimulus packages, heavily benefited companies like Klarna, Affirm, and Afterpay.

This, in turn, has led significant tech companies like PayPal and Block, formerly known as Square, to jump into the BNPL market, hoping to capitalize on the growth of the industry. However, the tide has been recently turning in 2021, alarming key market players. Afterpay shares have plunged over 30% since the start of the year, while Zip is down 25%. Sezzle's stock price has more than halved in value year-to-date.

To make matters worse, analysts warn of future regulations that could slow the growth of the BNPL sector even more in 2022. 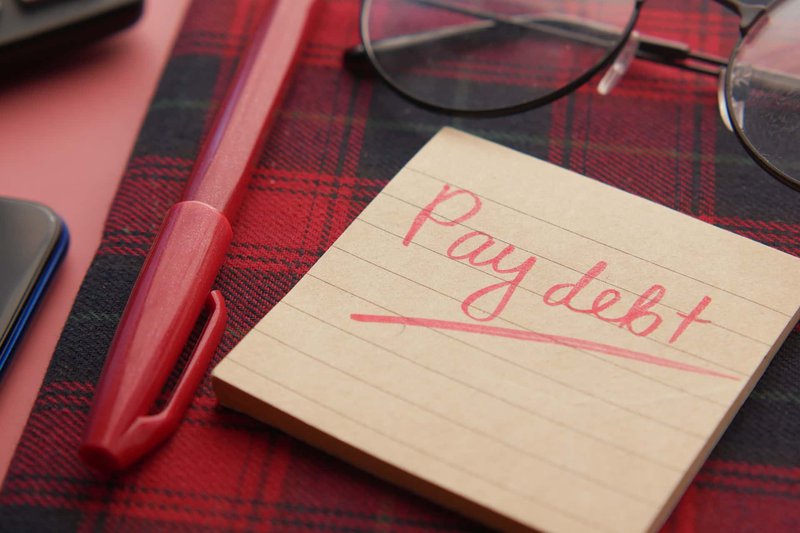 Traditionally, installment plans have been offered in stores for decades, typically for big-ticket items such as furniture, electronics, and household appliances that cost thousands of dollars. However, the latest “buy now, pay later” plans focus on younger and more tech-savvy users, offering online purchases to be segmented at as low as $10 to $20. This gives the consumer more chances to get into debt and use the service, especially during a downturn in the market.

Many of these BNPL apps offer sweeteners that credit cards and traditional installment plans typically can’t. These include no late fees, low or no interest, high loan limits, and no credit checks. The conditions vary across providers, but the result can be the same: the costs of borrowing can spiral consumer debt out of control if they don’t read the conditions carefully. BNPL users may find themselves unable to afford the periodic repayments and may turn to credit cards or other forms of high-interest debt to repay BNPL debts.

These concerns aren’t stopping consumers. In the U.S., these short-term installment-like loans saw a 215% jump year-on-year in the first two months of this year, according to data from Adobe Analytics. Consumers using such services placed orders that are 18% larger compared to the same period in 2020, the data showed.

Meanwhile, U.S. household debt rose by its highest dollar amount in 14 years during the second quarter of this year, and the number only looks to keep growing, according to the Federal Reserve. While primarily due to the surge in the housing market, credit card balances also jumped $17 billion from the first quarter — to a total of $787 billion.

These problems are beginning to compound for the industry, leading to some significant friction for the steady growth they experienced in 2020 during the pandemic. Only time will tell what direction the market will turn to in 2022, but with upcoming regulations most likely inbound from bureaus, the struggles and the rocky road they are currently on will most likely continue into the future.


Fintech and the Metaverse: The Possible Connections Between The Two Major Tech Sectors Why Nobody Cares about FinTechs'​ Profitability? Exodus in Finance Teams: Study predicts serious talent shortage for businesses The Viability of Fractional CFOs in Fintech The Long Tail of Financial Markets Which countries of the world are the most forward-looking in implementing Fintech solutions?

Top predictions for the insurance industry in 2022

Why decentralised finance has the upper hand over traditional banking?

There are so many neobanks — which is best for you?