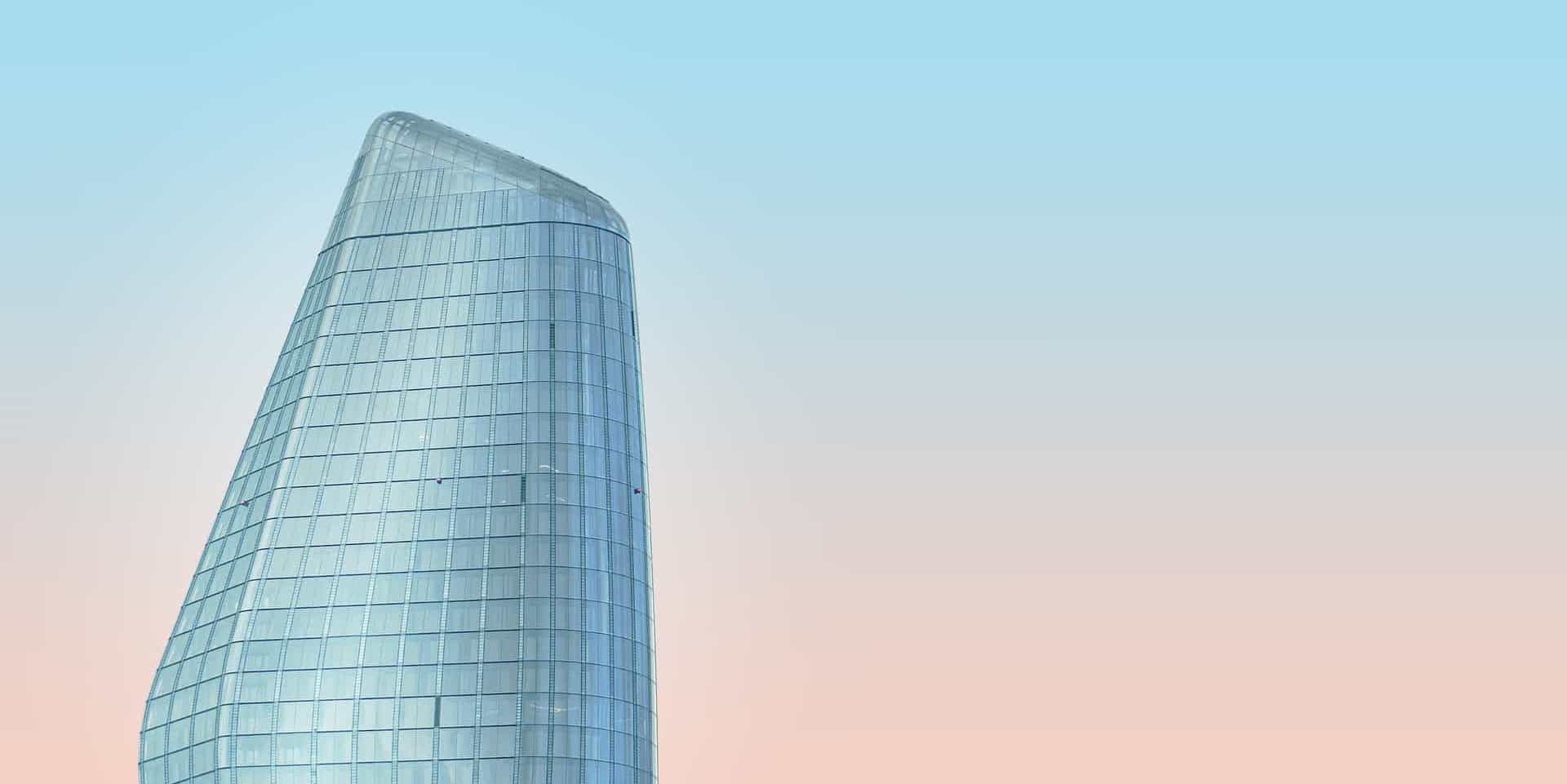 Exploring the benefit of Central Bank in digital payments

Long before most of the Central Banks in the world started to mull on creating their own digital currency, I wrote about the concept of "The Smart Digital Programmable Money". Later in 2018, I shared this work as a Contributing Author for "The PAYTECH Book" Published by Wiley, one of the top 10 FinTech books of 2020.

The central banks of developed economies like the UK, Canada, Europe and China have started their initial analysis and experimentation. As of Feb 2021, China is ahead in the race to test a trial of their CBDC also known as Digital Currency Electronic Payment (DCEP) in 4 regions of China. Many may wonder, what made the Central Banks create such currency when already the existing currency is digital and can be accessed through multiple digital platforms. There is a bigger reason for this, many central banks want to have management over the currency. There is a huge reliance on some large oligopolistic firms for digital payments. In China, it is WeChat Pay and Alipay who process a large chunk of the digital transactions. Central Banks also feel that their international transaction via intermediary functions of SWIFT is costing them money and delay to move finance. These local and international frictions have made Central Banks take charge of innovating their own digital currency.

There are various ways of launching CBDC's and supporting them with new business models. The way China has initiated its experiments is by launching a Mobile Wallet App which holds DCEP. It has created an ecosystem of merchants who can accept it as a legal tender and also enrolled some banks that can let users own DCEP. This ecosystem will grow further as they learn more through this experiment.

The benefits of using a CBDC is for all the 3 main actors - ie The Customer who spends it, the merchant who receives it and the bank that allows the customers and the merchants to hold it. Merchants do not need to rely on payment gateways and payment processors which saves them a sizable amount of money. International transactions can be flawless with special agreements amongst partnering nations. There will be no wait time and no SWIFT to process international transactions. Apart from such transactional benefits, the central banks can get to see the flow of money on a real-time basis. It will help them gather valuable data which will support their design of future economic policies for their country. In the future, it will also help build the customer profile by tracking their spending patterns

The future of CBDC is huge and this is why payment processing companies like MasterCard and Visa are creating solutions to support CBDC's on their platform. They are aware of the fact that CBDC product design does not require a payment processing partner, as it will be built on blockchain with future introduction of smart contracts. The Bank for International Settlements and Swift are also running a hackathon in a global search for new ways to make cross-border payments faster, cheaper and more transparent so they can stay relevant in the future.

The money that we see is still the same, what we are experiencing is a new form of money that is faster, cheaper and reliable. CBDC's will compete with other digital payment platforms to have an upper hand in the management of money. The existing digital platforms have created a base of a complex ecosystem of merchants but CBDC's can certainly replicate such network effects when the value proposition of saving money is visible for all the 3 actors mentioned earlier. The government can also mandate merchants to accept digital payments for the rapid adoption of CBDC.

Some may speculate that the operational capabilities of the central bank may not let them scale fast, but in my perspective about payments, the most important part is to create a safe and successful experiment. Once all the pillars are well defined, the value proposition will automatically drive its growth in the market.

What's next for Payment Platforms? Should they get ready to let CBDC eat their market share or can they innovate something that holds more value than the CBDC.

Himanshu Kolhekar is an experienced innovator of services in digital technologies. He has worked with TATA mRUPEE, the FinTech arm of the TATA Group. He is an MIT trained innovation specialist, CSPO, Blockchain Solution Architect with an M.B.A from Macquarie Business School, Sydney. He is also a contributing author to one of the top 10 FinTech books of 2020 - The PAYTECH Book, published by Wiley.