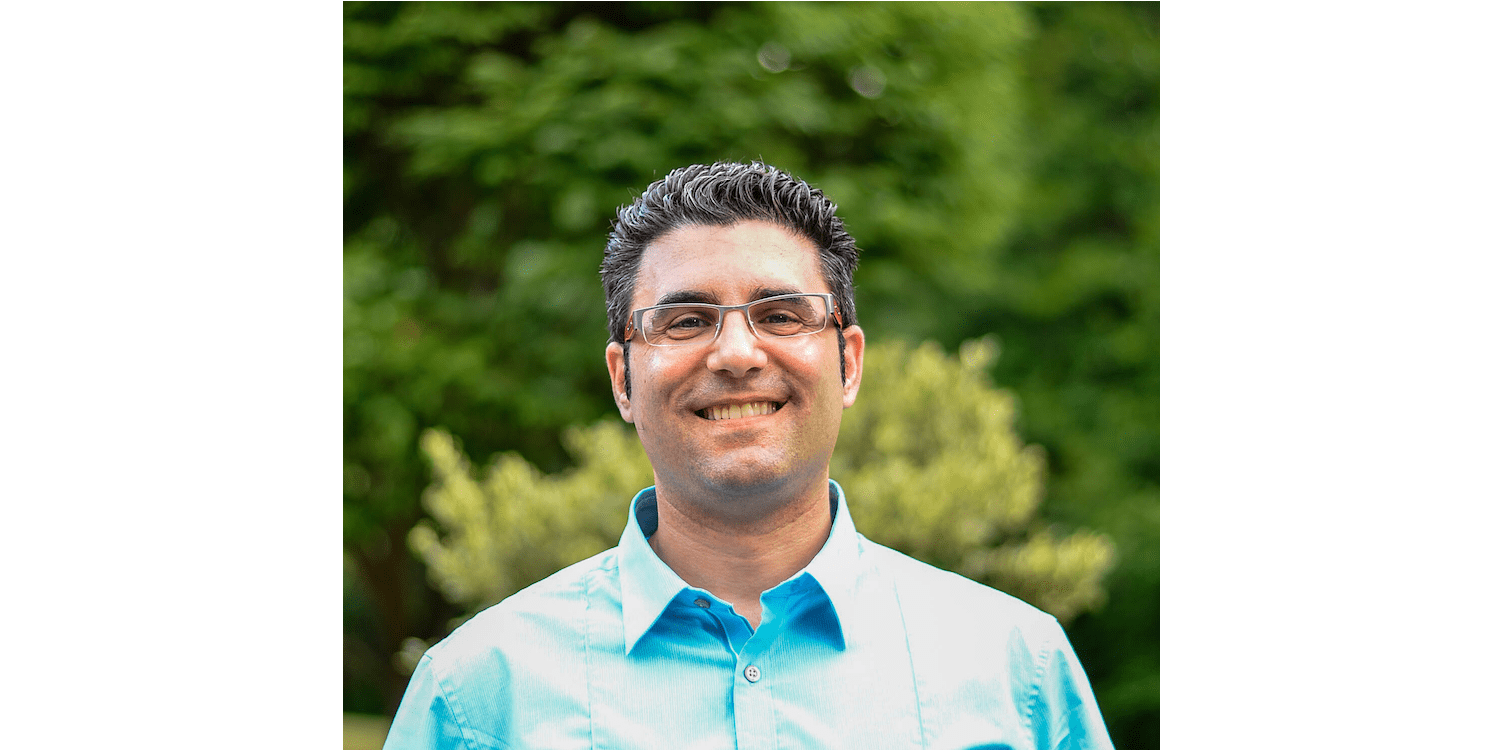 Frank Rotman — Past, Present, and Future of Fintech!

Interview with the Founding Partner at QED Investors

Miguel Armaza sits down with Frank Rotman, Founding Partner of QED Investors, a Venture Capital fund that invests in early-stage, disruptive financial services companies around the world. Frank focuses on financial services and financial technology companies that are credit-oriented or have data analytics foundations at their core and his portfolio includes some of the fintech rockstars of our generation, including LendUp, Credit Karma, Avant, SoFi, and many more.

Finally, we also talk about Frank’s Twitter presence. It’s not an exaggeration to say he is probably the most respected fintech voice on Twitter and has become famous for sharing some of the most thoughtful and in-depth twitter threads. In case you’re not following him, I recommend you check him out. His username is @FintechJunkie.

Frank Rotman has been in and around financial services and fintech banking for over 27 years. After graduating from the University of Virginia in 1993, he went to work for a small bank called Signet Bank, which shortly thereafter spun off what eventually became Capital One. Frank was part of the original team at Capital One and over time played a variety of roles within the company, that ranged from building businesses from scratch to even becoming the first chief credit officer. For anyone remotely familiar with fintech, you probably know Capital One was a company ahead of its time that took a data-centric approach that inspired firms like Nubank, Tinkoff, and countless other fintech companies around the world. As described by Frank, “Capital One was kind of an embodiment of the scientific method applied to financial services. It was about reporting to the truth, not reporting to your ideas, or pet projects. (…) It was about the market giving us the answer, instead of us giving the market the answer. And, it was about just a pure discipline about knowing what you know, and then learning what you don’t know.”

After having quite a few different roles and helping grow Capital One to several thousand employees, Frank left in 2005 to build a student lending company. He worked on it for a few years, but then joined forces with two of his former Capital One colleagues — Nigel Morris, Capital One Co-Founder, and Caribou Honig. Armed with their strong operating backgrounds in financial services, they decided to launch a Venture Capital fund hoping their skills would be helpful to young businesses trying to figure out how to navigate the world of banking and FinTech. Over the years, the opportunity kept getting bigger and QED Investors has now grown to a team of over two dozen people.

As one of the pioneers in early-stage fintech investing, QED has also evolved and adjusted the themes they are interested in. Very early on, one of the big innovations in the space was the fragmentation of the value chain, where you started to separate the balance sheet from the origination machine. While that might seem simple and maybe even obvious today, it was actually a brand new concept a decade ago. But modern user interfaces and APIs reduced friction and created a seamless origination process for customers.

More recently, Frank has been paying a lot of attention to the ascendancy of digital banks and vertical banks. Where doing less actually allows you to do it better and by focusing on a specific vertical offering six to eight banking products, neobanks can be world-class in those six to eight products, versus a typical bank, which offers a few hundred products to all sorts of customers. Frank has actually written about this concept in a piece called the Copernican Revolution in Banking.

Another area where the QED team has been investing lately is what they call the middleware layer. These are modern technologies that connect modern front-end user interfaces that create user experiences that work “magically and seamlessly” to old legacy tech that’s actually executing the transaction.

“Success begets success. And when people can stare at other people taking risks in succeeding, it makes it easier for them to imagine success. It’s not as scary today as it was before to launch a [fintech] startup. I do think the success is giving founders or people that are interested in building something from the ground up more permission to actually do it, and feel like they have a chance of success.”

Not only is Frank excited about the increased volume of top-notch fintech founders in the US, but he’s also been paying a lot of attention internationally. Specifically Latin America. Success in one country has also inspired and “given permission” for founders to create interesting things in other countries and QED has been investing aggressively in Brazil, Mexico, and the rest of the region. What started with a single investment in David Velez’ Nubank has now turned into almost 30 investments in Latin American fintech companies. Better said by Frank, “We’re seeing a breed of unbelievably talented founders in Latin America. Right now, we have more than two dozen investments in Latin American countries, mostly Mexico and Brazil. But we do have a few in other countries. And a lot of the founders have been students, either in the United States or students of businesses in the United States. Then when they look in their own country, they see very similar problems, but maybe 10 years behind the US with maybe even more profound pain points. And some gigantic businesses can be built as a result.”

If you want to continue learning from Frank. I highly recommend you check him out on Twitter. He has always liked writing because it helps him crystalize ideas and has found that the short form of Twitter forces him to distill his thoughts into crisp and refined messages. In fact, Frank has found that connecting with people and sharing ideas through Twitter gets him 10–20x more engagement as compared to his traditional blog posts. Now that we cannot travel much, Frank has also found Twitter as a great substitute for staying in touch with the people he cannot see anymore. So if you are up for the challenge, go ahead and join the conversation with him!

Frank Rotman is a founding partner of QED Investors. His investments are focused on financial services and financial technology companies that are credit oriented or have data analytics foundations at their core. His portfolio of 20+ investments includes many of the emerging next-generation companies in the financial services eco-system such as Credit Karma, Prosper, Avant Credit, SoFi, GreenSky, LendUp, and ApplePie Capital.

Frank was one of the earliest analysts hired into Capital One and spent almost 13 years there helping build many of the company’s business units and operational areas.

With two decades in consumer & small business finance, Frank is widely known in the industry as a Credit Risk and Portfolio Management Expert. His responsibilities have included turning around underperforming business units, building new businesses from concept to market leadership positions, overseeing the credit performance of Capital One as a whole, and creating a Student Lending company after leaving Capital One in December 2005.

Frank graduated from the University of Virginia with degrees that included Applied Mathematics (B.S.) and Systems Engineering (M.S.).

Wharton FinTech is the first student led fintech initiative with the aim to promote Fintech by embracing innovation, providing education and facilitating thought leadership within the Wharton community and beyond.