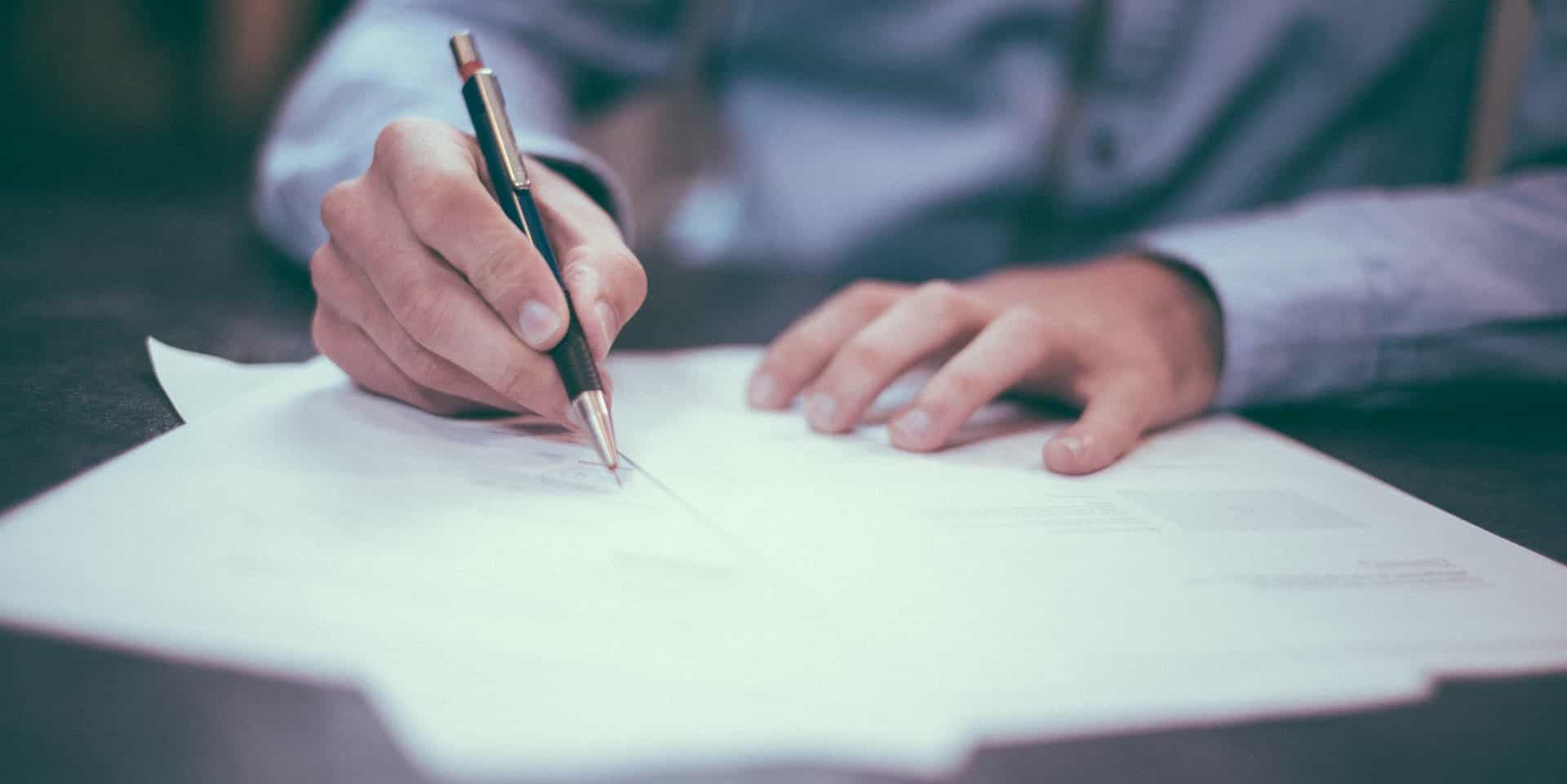 A comparison between Australia, Africa and UK

As 2020 is nearing its end, the global financial market is anxiously awaiting the end to the global pandemic that has disrupted virtually every national economy worldwide. While it is still unclear whether 2021 is going to bring about the change that most are hoping for - the vaccine that would put a decisive end to the healthcare crisis, there are some developments that will certainly have an effect on various financial markets.

Below we will address what are the regulatory changes that one can expect in 2021, and assess the positive impact they might have on the markets and their individual segments.

Australia’s main regulatory body - the Australian Securities and Investment Commission was forced to postpone the implementation of the new Design and Distribution guidance for the financial products within the country. The new guidance is expected to be set in motion in April 2021 and will be aimed at making sure that the products offered are catering to the needs of the Australian consumers in the best way possible. The Deputy Chair of the ASIC, Karen Chester, added that the new guidance will be imperative to reducing the amount of the financial products of the poor quality, and the misspelling of such products in Australia.

ASIC is often regarded as one of the most consumer-oriented regulatory bodies in the world, and the goal of its current agenda is to improve the customer’s safety and satisfaction. Last month, ASIC has implemented some new measures to enhance the safety of the country’s traders. According to the new regulatory mechanisms, Australian traders will no longer be able to trade with high leverage, as it will be limited to 1:30 major currency pairs, 1:20 for major indices and non-major currency pairs, 1:10 for non-major indices and commodities, 1:5 for individual equities and 1:2 for cryptocurrencies.

Moreover, according to the new regulations, Australian brokers will be facing some new restrictions on selling the contracts for difference (CFDs) and will be now required to issue a comprehensive warning about the risks involved in trading CFDs.

Africa: A welcomed postponing of BEAC’s controversial set of regulations

According to the new BEAC requirements, proceeds from exports that exceed a value of 5 million must be repatriated within 150 days of the exportation date, and an additional tax of 0.5% for all wire transfers outside of the CEMAC zone will be introduced. On top of that, accounts and transactions in foreign currency, or those opened outside of the CEMAC region will be subjected to additional, complex bureaucracy.

The implementation signed on November 5th, 2020 is now delayed until December 2021. Although the postponement was welcomed by the African Energy Chamber, it remains concerned about the impact of the new requirements on foreign direct investment, which is already hard to access for the members of the energy sector in the CEMAC region.

UK: FCA threatens to abandon MiFID as Brexit gets rockier

London is yet to strike a deal with Brussels, and Brexit threatens to cause further damage to the UK’s national economy that is already suffering the negative effects of the COVID-19 pandemic. On top of that, Britain’s Financial Conduct Authority (FCA) has threatened the EU that it will abandon Europe’s MiFID regulations if it fails to recognize the UK’s financial rulebook as equal to its own. Moreover, the FCA demands that the British traders, asset managers, and investors retain full access to the European markets.

This measure goes a notch further than the reciprocal measures from the EU, however, the UK is adamant that such countermeasures are necessary to ensure that the members of the British financial market do not suffer from the negative impacts of the ongoing Brexit. According to the head of the FCA’s international department, Nausica Delfaas, once the Brexit transition is over, the UK and the EU will both be left with almost identical regulatory mechanisms, yet the latter still fails to recognize it.

Ms. Delfaas added that regardless of the outcome of the ongoing dispute, the UK will uphold its reputation as one of the most regulated and one of the safest financial markets, both in the region and across the world. Furthermore, as Ms. Delfaas stated in her speech at the UK’s Regulatory Regime for Financial Services Summit, the restructuring of the British regulatory system amidst Brexit is both welcomed and is bound to contribute to the country’s ambition to increase its global role beyond the Eurozone.

Brexit's transition is expected to end on the 31st of December, 2020, and it is yet to be seen whether the FCA and MiFID will be able to come to a working agreement.