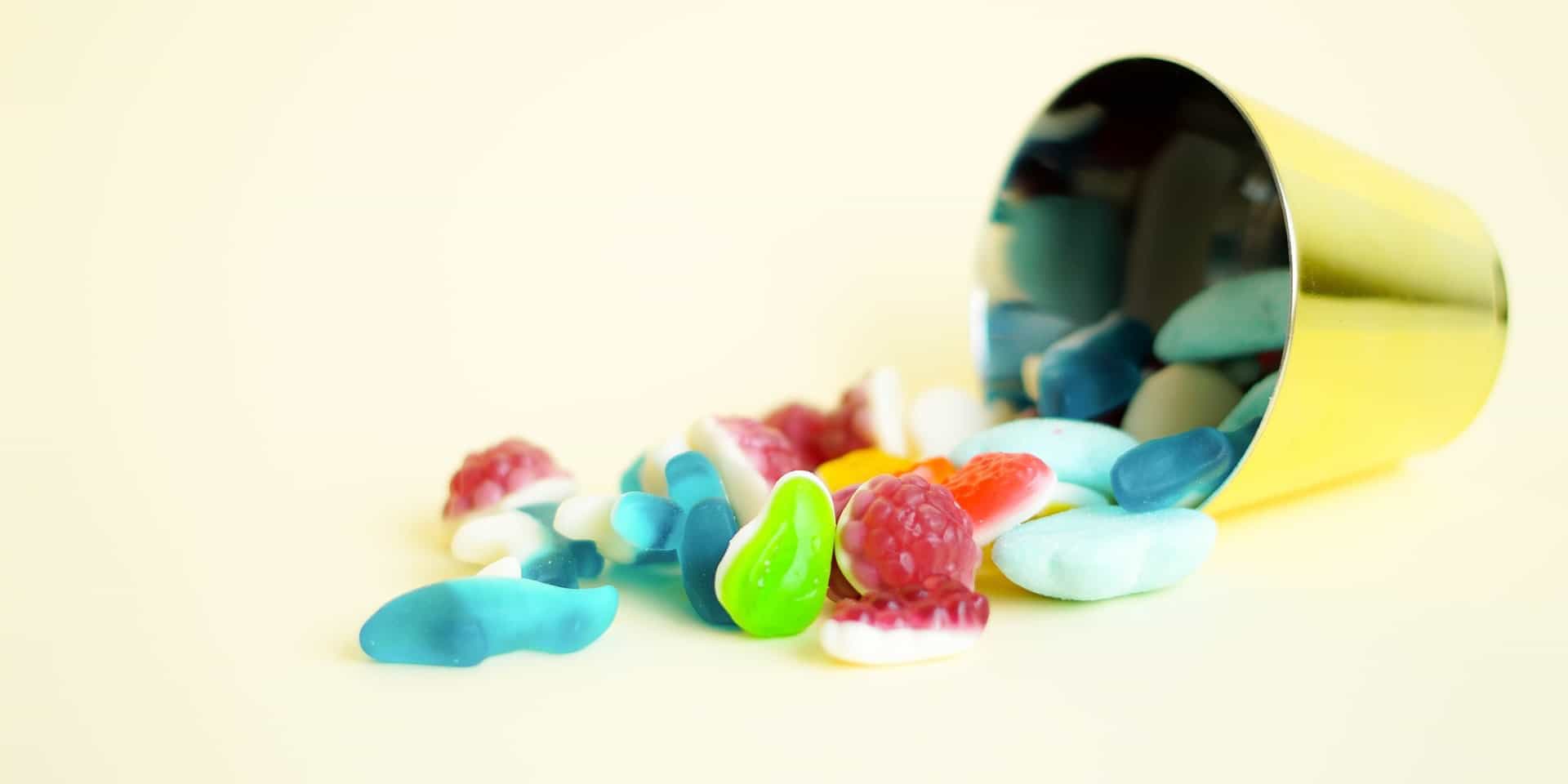 How fintechs can take advantage of this new ‘currency’ in a post pandemic world.

Loyalty schemes can support companies in a number of ways including new product launches, filling quiet times or clearing excess stock. There are a number of successful programmes including Boots Advantage, Nectar, Tesco Clubcard and Morrisons that have really helped drive custom to businesses.

But it’s not just businesses who benefit, consumers are on board with them with 77% of brits using them, with 59% thinking that all brands should offer them.

Traditionally adopted by retailers, nowadays many industries and companies are using reward programmes, with fintechs well positioned to utilise them too. We can already see this with the likes of Vivid offering rewards in the form of shares and Tridos who connects savers and investors who want to change the world with sustainable entrepreneurs.

These new formats of loyalty schemes are signalling that rewarding is becoming currency in itself. It’s a sought-after valuable asset that consumers can exchange in return for goods and services and one that they are willing to shop around or stay loyal to a company in order to maximise its potential.

Businesses and especially retailers have always used rewards as a means to drive consumer behaviour. As the pandemic has reshaped so many aspects of lives, companies now need ways to help change consumer habits in this new world.

Rewards offer a great way to continue to do this. Take the likes of Klarna who in Australia now offer customers who pay off their balance in full extra Flybuys points (Australia’s largest reward scheme which allows points to convert to cash, gift cards, airmiles and merchandise). This tactic is rewarding customers for using this financial service with the added benefit being supported by an established loyalty program that also helps build confidence by association.

2020 saw us migrate to a predominantly cashless society and there are signs it’s here to stay with a staggering 83% increase in digital wallet use since the pandemic began.

This has led to a boom with the likes of Apple Pay, who is trialling cashback in the US as a way to gain new users and stand out in a competitive market. We see cashback being a trend amongst both banks and fintechs as they seek to gain custom because they have this infrastructure in place. It also means the pay platform can negotiate certain offers with retailers and partners as an incentive to them too. It is in effect ‘currency’ too from a consumer perspective, but from a company’s as it's not just giving away money, but instead using that tactic to broaden their customer base.

Digital wallets have made physical cards obsolete, which has been a huge gripe for those using loyalty schemes as it relies on us remembering our cards all the time. It may also be a reason why the over 65s tend to use loyalty programmes the most and the 18-24 year olds the least. Users themselves can download apps like Stocard that contain all their loyalty programmes allowing constant access. This makes the rewarding also feel more like a currency when it's stored alongside other features such as pay.

Data is essential in creating successful rewards programmes with longevity. Tech companies have the advantage of accessing data that helps identify what customers want and also for the businesses they work with. For example, Stocard can profile consumers and make suggestions to the companies who we work with on what rewards may make sense for them.

Another growing area for loyalty programmes is cross company partnerships, however identifying the right fit is often tricky. Whilst you may know what your customer is doing in your store based on the data you have, you don’t know where they go after that. But we are able to profile customers and make suggestions on what makes sense for certain audiences.

Data also means that you can target certain groups with special rewards that are more relevant to them. This is hugely appealing for customers who now like the surprise factor when it comes to loyalty schemes rather than just the standard cashback/discounts.

88% of consumers said they wanted companies to help them make a difference. This will lead to an increase in companies offering carbon offsets as a way to ‘reward’ custom. In this area the consumer reward ‘currency’ is being transformed from a monetary value into something that has a tangible positive effect on the world. We are already seeing moves in this space with Timberlake including tree planting as part of its reward scheme and carbon offsetting is also increasing in popularity.

Charity donations such as the Amazon Smile programme will also be offered by more organisations.. It’s likely that this will expand out of just consumers and see traction in the business world as companies seek ways to increase CSR.

Rewarding is changing at a face pace and the traditional tactics are no longer good enough to attract or keep customers. Companies need to be able to adapt quickly to satisfy the modern day consumers expectations when it comes to loyalty schemes. Often it’s not the case that one size fits all and by being agile and targeted with offers businesses will get the most value out of reward programmes.

David Handlos is the founder of Stocard . David has studied Business and Economics at the University of Mannheim, the London School of Economics and Political Science and the Kellogg School of Management.  In 2012 David Handlos started the company Stocard together with Björn Goß and Florian Barth. In his spare time David likes to play basketball and rowing.