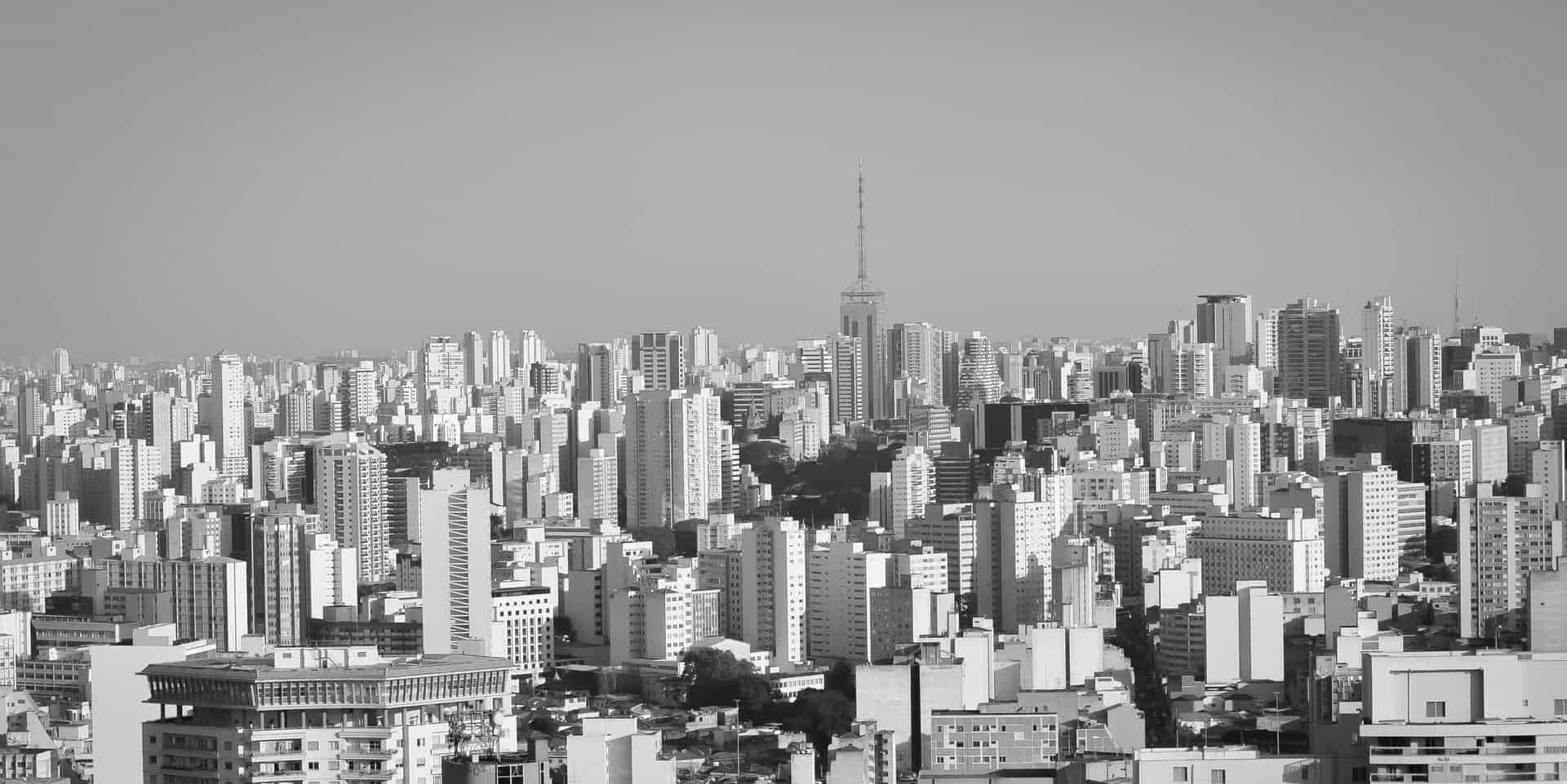 The pandemic has certainly scaled up the demand for digital financial services worldwide, and Latin America is not an exception. But was that true before 2020?

Historically, the region had always been challenged economically and politically. A huge mountainous territory and frequent natural disasters neither contributed to rapid growth. Neoliberal policies improved the region’s economic climate, raising a tide of foreign investments.

The situation changed in the last 10 years with the advent of mobile communications which provided a fertile field for the area’s financial and technical development: according to the World Bank’s 2020 data, 51% of the population have bank accounts, but only 35% actually use them. So can you imagine the market potential for Fintech projects in this region? I would say the sky is the limit – half of the population! Similar penetration indices can only be found in Africa nowadays but the level of technical progress is completely different there. Still, the Latin American banking system is overly regulated and built upon high transaction fees and cumbersome account opening processes. Oligopoly has its negative effects: with 5 institutions holding 90% of total assets, market participants do not need to improve their services, implement new products and compete for clients. Major banks are still reluctant to cooperate with each other, and not a single one has provided a transparent open API structure.

Local Fintech projects meanwhile are raising investments at full speed and continue developing. According to the report published by The Economist Intelligence Unit, Fintech and renewable energy have already been the fastest growing sectors of the economy 3 years ago. And this trend is confirmed by major deals and investments in the region. For instance, Brazil’s payment company Conductor raised $150 million at the end of 2020 and has plans for IPO. Also that year, Conductor started expanding internationally, now operating not only in Brazil but in Mexico, Peru, Columbia, Argentina and Ecuador. The Fintech company is supported by Visa and Riverwood Capital, an equity firm.

This case in point illustrates that investors see the region’s potential and are willing to invest resources there. Furthermore, Visa is buying YellowPepper, a payment service, to expand its presence in South America. Another example: Nubank, South America’s neobanking challenger, completed another round of investments ($300 million) and purchased Easynvest, an investment app operated in Brazil using the Robinhood model, granting mass customers access to fee-free investments.

As for the B2C segment, positive trends are also observed: according to 2020 data, 33.9% of respondents from Mexico, Columbia and Chile said that they did much more shopping via their smartphones than before. This share is even higher in Brazil: 42% of people in the survey stated that the frequency of their online purchases did not change while 74% said that they bought something using their smartphone more than two times in the last 12 months. So there is a need for convenient payment services, microlending and cyber security.

Overall, in the opinion of the investment bank Goldman Sachs, the sector of payments, loans, personal finance and insurance have the greatest potential. By the way, Goldman Sachs and Morgan Stanley, another major investment bank, invested into Brazilian Fintech startups to secure higher profit margins. As Latin Americans tend to distrust online financial transactions and fear fraud, identification, blockchain and biometrics projects are also gaining ground. I believe that a Fintech solution that will enable financial services and bank products aggregation or, for instance, offer money distribution on the most efficient deposit or savings terms, will simply blow up the market. The post-COVID period made people look for alternative ways of saving and multiplying their money.

In my opinion, we are now clearly seeing the forecasts of 3-4 years ago come true – forecasts that Latin America will become the epicenter of growth of global financial technologies. In the middle of 2020, North and South Americas accounted for the largest share of total Fintech investments ($12.9 billion) while Asia Pacific region and the EMEA accounted for $8.1 billion and $4.6 billion accordingly. And based on EBANX’s annual review Latin America could compete with Southeastern Asia in terms of growth rates in the electronic sector and consequently Fintech.