A New Evolution of Work with Blockchain

This new ecosystem called “DAOs” was introduced by the Ethereum founder, Vitalik Buterin. DAO stands for “Decentralised Autonomous Organisation”and it can be compared to a large company that people all around the world can join, own and work for.

This could be the evolution of traditional organisations especially with the uprising adoption of blockchain and decentralised work.

The specifics of how each DAO works vary, but here are 10 ways that you can understand Decentralised Autonomous Organisations :

1) A Group chat but incentivised and productive

All of us have different whatsapp chats for different purposes. It could be for catching up with friends or planning a surprise party. Imagine having one that is used to plan, discuss and work on a project and being paid for it. This doesn’t sound like a distant idea does it? 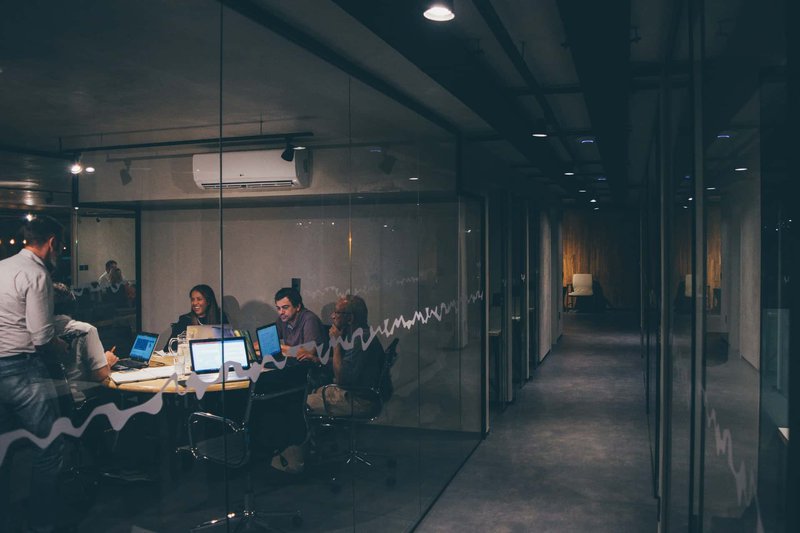 2) A business run by a large group of Co-founders

Imagine if Amazon was a company owned by many individuals who are also working together towards a common goal and having their fair share of the company’s share depending on their contribution…. Jeff Bezos would not be the richest man in the world.

3) A new generation of Fiverr

For those freelancers, you would know how Fiverr is a land of job opportunities where you can do part-time jobs for people across the world and earn some good money. Essentially, that is what DAOs do but you can choose to turn full time and earn even more!

Sick of bosses up in the hierarchical ladder throwing their weight around but still have to get your bills paid? DAOs work in a flat hierarchical structure that allows for a shorter chain of command, allowing people to have a better feel of the ground no matter the role they hold. Hence, leading to higher empathy and mutual understanding among the working groups. 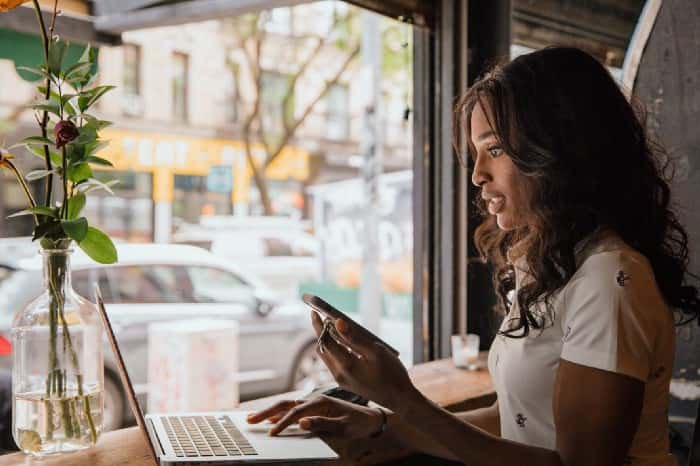 Imagine traveling around the world while still maintaining your financial stability. This is no longer confined to only youtubers like Lost LeBlanc. You can now hold your job as a programmer, designer, business growth manager (almost any job role) while working from any part of the globe with DAOs

6) Imagine the reddit community working together to build a product

Opinions about the reddit community are polarising but one fact we know is that it brings many similar minded people together even without physically being with each other. This strong knitted community akins to a DAO and they regularly catch up with one another and build ideas and products together. 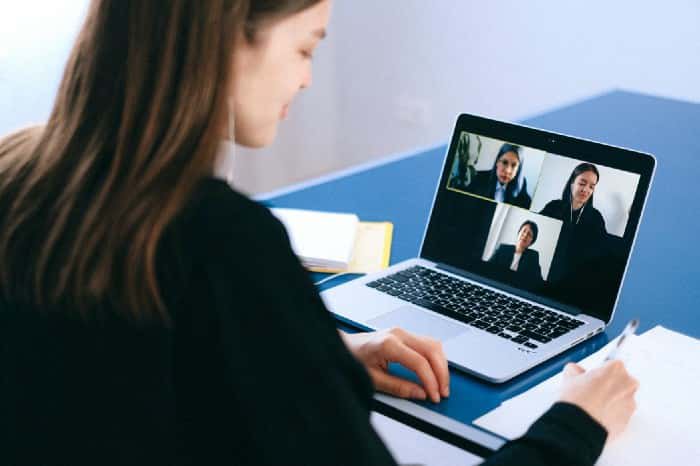 One of the main things that is difficult about starting a start-up is, finding the right co-founders. DAOs offer an alternative way of doing that by opening up the options of finding your co-founders from any parts of the world!

8) A platform for people come together to tinker

Imagine you had a great business idea and you want to start something and see if it works. A traditional company would require you to follow multiple regulations and apply for multiple licences that may add up to a ton of money. DAOs don’t need that. Go ahead and invite a group of similar minded people to work on it with you!

9) An evolution of work

Did you know the traditional hierarchical working structure was inspired by the military hierarchy structure that dates back to the medieval ages? It’s 2021.

10) An evolution of communities

With multiple forms of platforms giving voice and power to the people to stand against unfair government rulings or abusive bosses, it goes to show the potential of what a community can do. Imagine we could push it further and turn this into a productive working community.

Photos in this articles:

A holistic design entrepreneur passionate in exploring the world of tech, business & design. With experience in UIUX design and Start ups, she strives to stimulate creative processes and better user experience in the Blockchain space. What do micro-lenders want? What is the reality of real-world and cybercrime in Europe?

Nov. 26, 2021 • TechRobot
Research findings on real-world crime and cyber crime rates of the 36 OECD countries, as well as sharing how well informed citizens are about crime
Read more »