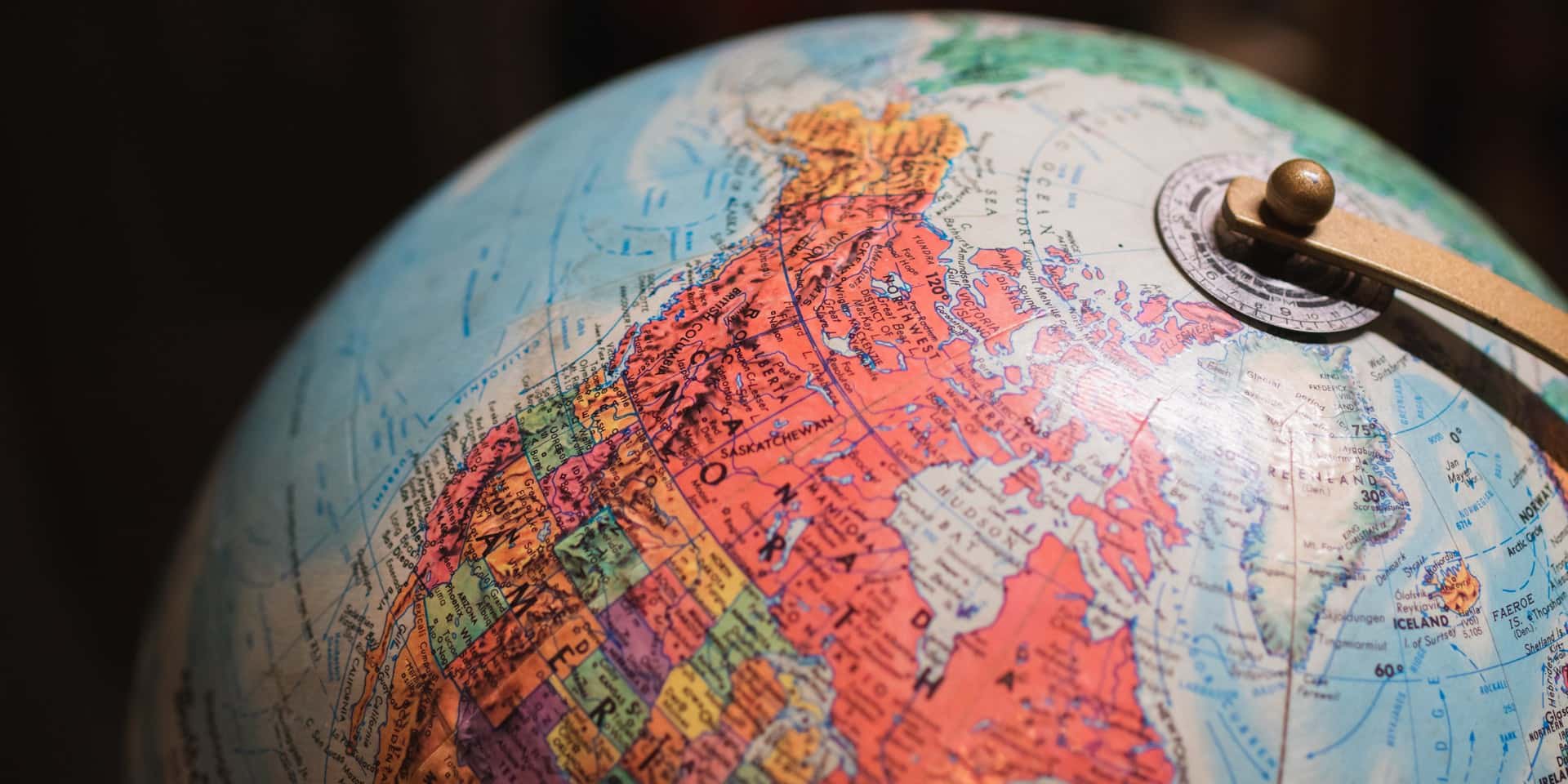 I must admit that many countries are looking to become Fintech innovators since investments in the industry are impressive, and everyone wants to get their “piece of the pie”. However, the leadership still belongs to the ones who spotted the Klondike first: USA, Great Britain, Singapore, Lithuania and Switzerland. And all of them lead in the payment sector, DeFi and cryptocurrencies.

But how does one measure progress?

Fintech is multifaceted, and its application is demonstrated most vividly in the crypto industry, startup climate of the profile sector, volume of online payments and depth of blockchain use in the country.

Payment solutions and their penetration level are a great benchmark for analysis. This domain was the first little bridge between the online and the old-school plastic. ACI Worldwide and GlobalData, the world’s analytics giants, published the 2020 report according to which “Asian tigers” – India (25,478 million transactions), China (15,741 mln), South Korea (6,015 mln) and Thailand (5,241 mln) – were named the top 4 countries in terms of real-time transactions. Coming fifth in the rating is Mexico with its 942,000 transactions.

The surge of online transactions caused by the pandemic contributed even more to the capitalization of projects focusing on online payments. For instance, high-profile Stripe, USA, and Plaid, UK, almost tripled their ratings over the year. Overall, ten payment companies made it to Forbes top 50 this year; importantly, they all come from the USA which is a testimony to the high level of Fintech penetration in the country. As for the B2C segment, the number of mobile payment application users grew in 2020 by 29%, reaching 92.3 million. By the end of 2021, the user base is expected to increase by 9.7% and exceed 101.2 million. The ASEAN market of contactless mobile payments is led by China where the volume of smartphone-assisted payments is forecasted to reach $1.3 trillion in 2021. Europe’s top gun is Great Britain whose contactless payments this year will amount to $98.5 billion – a massive growth by 195% in two years. This figure is expected to increase in 2021-2023 by another 60%, reaching $157.8 billion.

From the USA to Africa and Asia

The geographical picture of the most advanced crypto countries is undergoing substantial change: the top five includes Nigeria (32%), Vietnam (21%), the Philippines (20%), Turkey (16%) and Peru (also 16%). Japan with its 4% ranks tenth. Africa’s largest economy is the king of cryptocurrency. Thirty two percent of respondents in Nigeria said that they owned and used some type of cryptocurrency in 2020. To compare: only 6% of US residents did that. A global consumer survey by Statista reveals an obvious trend: people from African, Asian and South American countries hold or use cryptocurrency much more often than the citizens of Europe, Northern America or Australia. But when it comes to Bitcoin, the USA is the absolute world champion. States with a more developed economy and stable fiat currencies find themselves in the lower ranks: in poor countries like Nigeria and South East Asia crypto transfers are much cheaper, and the cryptocurrency is also a way of hedging inflation through the limited number of coins.

From the viewpoint of legislative regulation there are several camps of countries. The most advanced among them recognize crypto as a standalone currency: Germany, Luxembourg (the government is actively involved in blockchain development), Sweden and Japan. And there are countries which have conferred it the status of e-money: Argentina, Bulgaria, Hong Kong, Iceland (excluding trans-border transfers), Canada (regulates the crypto under AML and CTF laws), New Zealand, USA, Finland, France and Croatia. Russia started regulating crypto assets by law in 2021, and Ukraine’s Verkhovna Rada is currently considering the Ministry of Digital Transformation bill in the second reading so there are good chances of it being enacted before the end of this year.

As I have mentioned above, blockchain also has significant impact on Fintech’s progress. In the post-pandemic period it is gaining even more pace when it comes to vaccination and immunity passport tracking and also valuable assets storage and the so-called NFT projects. The implementation garland is traditionally held by the US transnational corporations such as Amazon and IBM, major retailers like Lidl and Asian countries which are actively embedding the chains in the public sector. As for the NFT and valuable assets, the biggest growth is observed in Europe, namely Germany, Netherlands and Great Britain.

What about the sandboxes?

One cannot underestimate a country’s start-up climate. Apart from the traditional industries like power engineering or metallurgy, this is a blitz method of raising economy investments. To my belief, Lithuania is the real superstar in this area. The country took immense efforts to create a favourable Fintech and start-up environment by upgrading its legal and business frameworks, creating regulatory sandboxes and implementing a bank reform. As a result, it ranks 11th in the global Ease of Doing Business rating. With a smaller population than in Kiev, Lithuania boasts the status of a leading financial technology hub in Europe.

Other European best performers include the UK, namely London which is a leader among European cities from the viewpoint of the volume of venture investments in Fintech start-ups. Coming next are Berlin – 21%, Paris – 18%, Stockholm – 5% and Barcelona and Amsterdam both with 4%. So the conclusion is obvious: economically developed countries are keen on creating comfortable conditions to attract Fintech projects.

Asia is not trailing behind: the number of Fintech companies registered in Singapore exceeds 1,000, a 70% increase over the past year. Importantly, almost all of them were founded by non-residents. From April to June 2021 the world saw emerge 136 Fintech unicorns, most originating from the US. The United States had always been and remains attractive for those willing to take risks and obviously wants to reach the stars.

Ukraine also has things to boast about: the country has today around 500 financial start-ups, to a great extent thanks to the more energetic efforts of the Government and the National Bank, and also a quite liberal public policy. Our first mobile bank founded in 2017, monobank, was recognized the fastest growing bank in the world and caught the attention of a major investment fund in the Silicon Valley. And today, Vlasnyi Rakhunok is a neo lucky man, Ukraine’s 7th smartphone bank.

Second, our capital became the fifth city in the world enabling payment of metro fares with a card at the turnstiles. Over 100 million card and NFC payments were processed within 5 years since the technology implementation. We have outstripped Poland, Canada and a number of European countries where the service was introduced earlier.

This is evidence of rapid positive dynamics when it comes to the attitude of Ukrainians towards innovative solutions. It is nice seeing the government interested in growing the industry as this is the case when one success story can guide the development trajectory of the whole country. One would find it difficult to imagine now the financial services sector without technology solutions, and Ukraine stands a good chance to hit the top 5 of European region leaders.