As a contributing Author with my article "The Digital Smart Programmable Money" for The PAYTECH Book, published by Wiley in 2019, I have been developing concepts and researching on how the future of a digital currency will be like. It is so ironic to say that we have innovated for centuries on all the endless needs and wants related to human life but, we made less innovation on the core trusting element of each commerce, which is Money!

80% of the central banks around the world have agreed that they are working on creating their own Central Bank Digital Currency (CBDC). One may ask why they are developing it, to which, some may speculate that Central Banks are trying to keep their currency valid in the surging era of the cryptocurrency boom. Just because Elon Musk invested $1.5 billion in today's digital gold Bitcoin, followed by some investment firms investing in Bitcoin isn't the actual reason for central banks to create their CBDC. The real reason is far more strategic than you can think.

The Choice of Blockchain

Majority of the CBDC will be based on blockchain technology. Each Central Bank can design their own flavour of blockchain/non blockchain architecture on how its digital currency shall be created, distributed and validated. As of Feb 2021, China is leading its experiment and has released a small batch of its digital currency (DCEP) in 4 regions to experiment and learn. President Xi, of China, urged that Blockchain will be a core technology to drive innovation. Now this gives a logical explanation as to why blockchain could generate an estimated USD 3 trillion per year in business value by 2030 The World Economic Forum (WEF) also anticipates that 10% of the global GDP will be stored on blockchain by 2025

The CBDC's will be the currency that will be globally transferable in the long term. They would not require additional permissions from global intermediaries like SWIFT. No need for sharing data with the Bank of International Settlements, which is the bank of all the central banks in the world. BIS and SWIFT are also in the process of running an ISO 20022 and API hackathon in a global search for new ways to make cross-border payments faster, cheaper and more transparent. This shows that they do not want to be irrelevant in the future. Each country will form a special agreement with its trading partners to accept their CBDC. There will also be new platform solutions created to trade CBDC's on a global scale. Swiss is already in the process of testing a PoC on this. Swiss calls it SDX, Six Digital Exchange which will be an end to end blockchain exchange to trade bonds, digital assets and equity. All this will be settled in real-time on DLT technology. This ambitious project will pave the way to trade and settle CBDC's between financial market participants backed by the Swiss franc.

The rise of another World's Reserve Currency 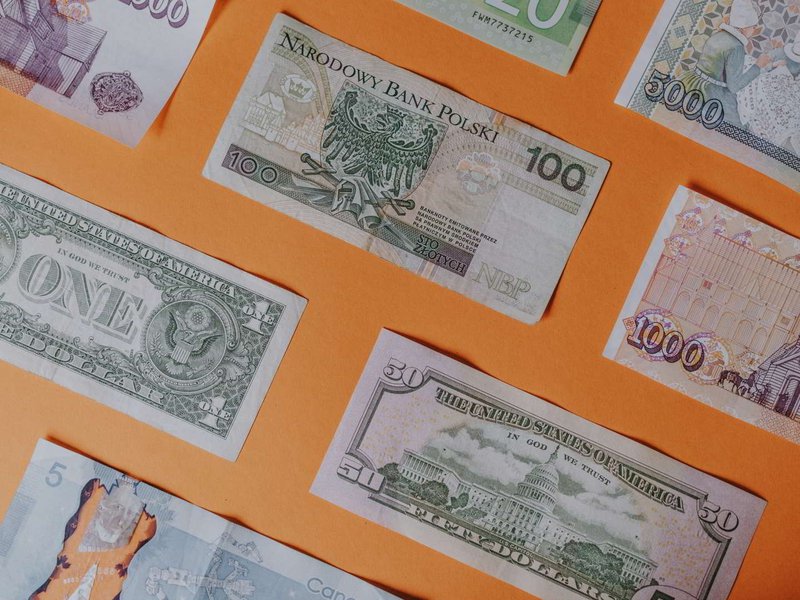 Soon, global economies will shift to trade on a safe and fully developed CBDC (for the sake of argument, let's say, it is China's DCEP). Such a shift can certainly shake the position of the US dollar in the future as the global currency of trade. Since the central banks are producing this digital currency, the trading partners need not worry to accept them as legal tender. On an individual level, anyone would like to own their country's CBDC as they will be able to make international trades in an instance rather than using their bank money which has to go through multiple checks and at times takes days to get transferred internationally.

Fast-moving economies like the US, UK, India, Australia, Canada & Europe have to buckle up to get into this race. The most important factor (other than safety) for CBDC's will be their programmable feature. The most well-defined architecture will win this race. Innovation is no more a thing about an enterprise, Central Banks of each country have to take this leap and bring more prosperity to their people because enterprise and people of your country will reply to it to trade their innovations.

Himanshu Kolhekar is an experienced innovator of services in digital technologies. He has worked with TATA mRUPEE, the FinTech arm of the TATA Group. He is an MIT trained innovation specialist, CSPO, Blockchain Solution Architect with an M.B.A from Macquarie Business School, Sydney. He is also a contributing author to one of the top 10 FinTech books of 2020 - The PAYTECH Book, published by Wiley. Evaluating NFTs beyond the hype - [Part 1/3] Sept. 9, 2021 • Samuel Feldman
With a new transaction system sweeping the nation and the world, can Apple effectively capitalize on this new market?
Read more »