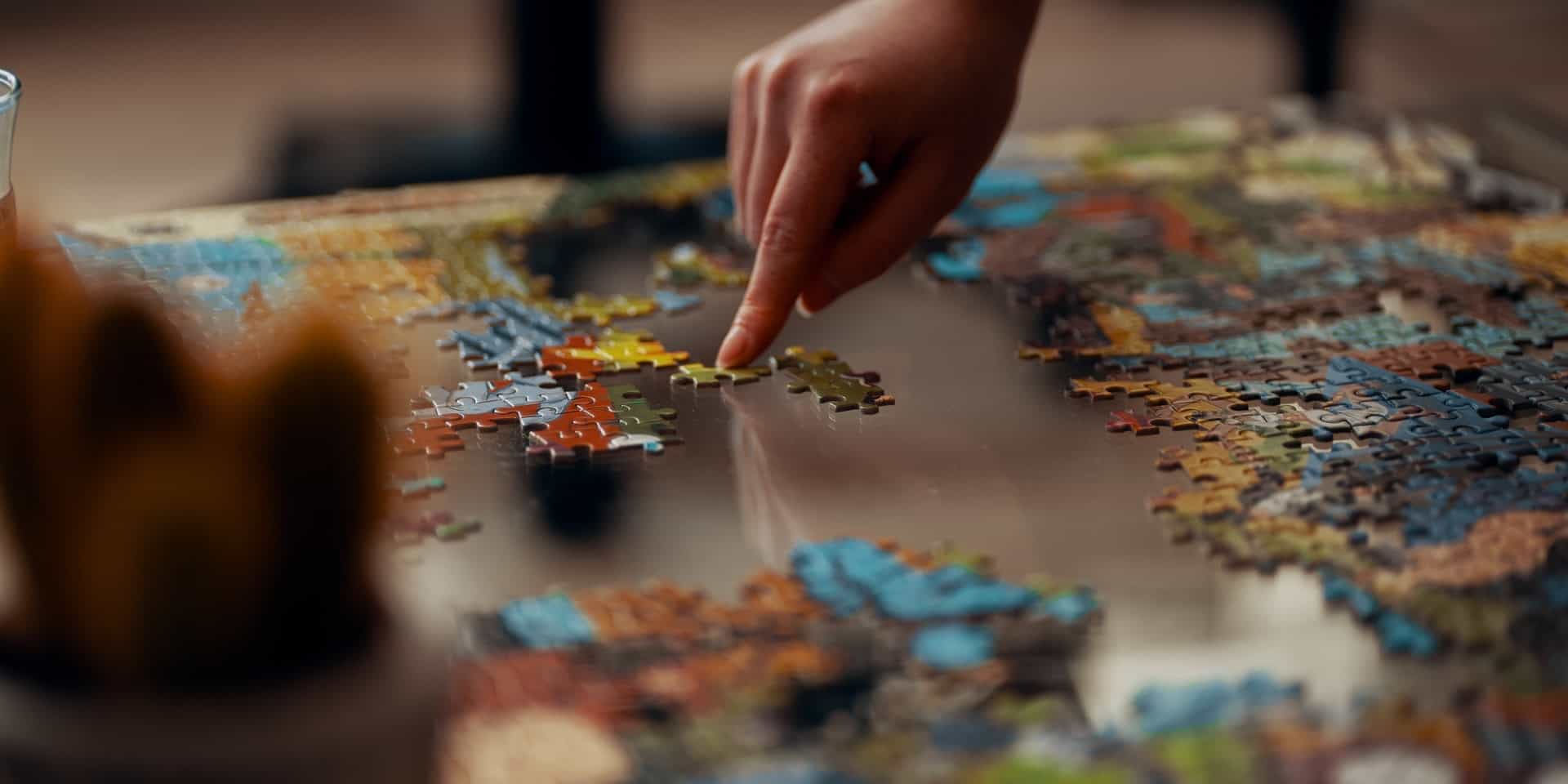 Before the financial crisis (especially in the 90s) it seemed that the banking landscape was strongly consolidating, resulting in a handful of Tier-1 (often international) banks in every country.
After the financial crisis, many specialists predicted that due to the rising costs for compliance and lower revenues due to low interest rates and increased capital requirements, this trend would be further accelerated (especially the international consolidation), even though at the same time regulators were also pushing banks to become smaller (to avoid banks becoming "too big to fail").

Now a bit more than 10 years after the financial crisis, the contrary seems true. Very few banks have closed their doors and M&As have also been limited (especially the cross-border M&As). E.g. in the list of 10 largest Fintech/bank M&A deals in 2020, only 3 involve a bank initiating the deal.
At the same time, a large number of neobanks have entered the market (e.g. Atom, Chime, Fidor, Monese, Monzo, Revolut, N26, Bunq…​) together with specialized, niche - often without a full banking license - Fintech players (e.g. peer-to-peer lending, crowd-funding, robo-advisors…​). At the same time, large incumbent banks have opened in many countries (outside their core countries) new digital-first businesses (e.g. Hello Bank from BNP Paribas, Marcus from Goldman Sachs, MeDirect Bank, NIBC Direct…​) and also other sectorshave come on the banking scene, such as the telecom sector (e.g. Orange Bank in France, T-Mobile Money, Proximus partnership with Belfius) or the tech-sector (Apple, Google, Uber, Amazon, AliPay…​). As such the number of companies at the market selling financial banking products to consumers has considerably risen over the last years.

In a sector where scale is an enormous added value, you would imagine that a consolidation movement is inevitable. Too many banks in an economy cannot only seriously harm the health of the banks but of the entire economy (as banks will take too high risks and have difficulties to build up sufficient capital buffers). On the other hand large banks got a serious hit on their M&A appetite in the financial crisis and with a global market capitalization of the financial services sector of approximately $90 trillion and a predicted worldwide growth of around 6%, the cake to divide is still large, making consolidation not yet a point on top of the agenda. Furthermore prices have not dropped that much due to this increased competition (for some services prices have even considerably increased), due to the inertia in consumer habits (when it comes to banking, customers are still very conservative and put a lot of value to trust). This results in very high customer acquisition costs, which is a blocking factor for many Fintechs to compete with incumbent players (cfr. my blog "Neobanks should find their niche to improve their profitability" - .
Nonetheless the increased competition is perceived as a future threat for incumbent banks, pushing them to invest more in their digital transformation (clean up their legacy assets) or to react in a different way, like via acquisitions or partnerships.
Some incumbent banks look at M&As to safeguard their market position. This can be with another incumbent bank, but very often they also acquire Fintechs for their technology and agility (e.g. Santander invested in SME trade and FX facilitator Ebury, BNP Paribas in wealth management platform Gambit or Goldman Sachs in lending solutions Financeit and Final). However, experience learns that M&As are complex, expensive and risky in the banking industry, i.e. synergies are rarely fully achieved and in many banks you still see the effects of M&As of more than a decade ago, in their processes, application landscape and even in their HR contracts. As a result even international banks like BNP Paribas or Santander, often still have fully isolated operational units and fully independent IT systems in each country.
As such an organic growth, driven by an internal digital transformation and a reinventing from the core might be a better option. Some banks like BVBA, KBC or Nordea have been very successful in this.
Often this growth is additionally facilitated by partnerships. Many banks partner with Fintechs to offer specific value-added niche services (e.g. Minna Technologies with Swedbank, Spare Bank or ING for subscription management, Bank of America with Zelle for peer-to-peer payments…​), but also Bigtech players like Amazon, Apple and Google started providing financial services via a partnership with an existing bank, e.g. Amazon partnered with Bank of America for Amazon Lending, Apple credit card is issued by Goldman Sachs and Google partnered already with Citigroup and Stanford Federal Credit Union.
A third option for an incumbent bank to protect their market position can be by creating separate new businesses, with the agility of a smaller company. This can be creating a digital-first (neo-bank like) bank (often focused on the younger segment), but also other services like BaaS (like Starling Bank or BBVA), specific marketplaces (like Jamie offered by Belfius) or positioning their banking app as a super-app (like KBC).

At the same time the investments required for a bank to keep track of new regulations and IT requirements (like multi-channel offering, cyber security, Open Banking…​) are enormous. As a result banks are trying to cut costs via economies of scale on their non-differentiating services. This can be through partnerships and/or by outsourcing non-critical activities.
These partnerships can be even with competitors. E.g. in Belgium, several banks are partnering together to offer a bank-neutral ATM network (i.e. Batopin which brings together the 4 Tier-1 banks in Belgium, while Jofico brings together a number of Tier-2 players) or mobile payments (via Bancontact Payconiq). Other examples of competitors partnering together are identity services (like Itsme in Belgium) or KYC services (like SWIFT KYC registry or the 6 Nordic region major banks creating a venture for joint KYC and AML services).
Outsourcing activities is also more and more common. While before this typically consisted of support activities (like procurement, HR…​) and specific skills (like IT development or IT testing), outsourcing is now more and more done for standardized financial business services. This can be through all kinds of "X as a Service" offerings, like Infrastructure as a Service (Cloud) or RegTech as a Service, all the way up to Banking as a Service (BaaS), which even avoids financial product distribution players to have a banking license.
This means a financial product provider can focus on the services where it can really differentiate itself from competition. This could avoid smaller players to be absorbed by larger players in the short term and could even allow additional players to enter. However in the end the costs for building these distribution layers, marketing (for customer acquisition) and operations will also catch up and push also for a consolidation movement there.
As a result it is important to make a distinction between production of financial service products and the distribution of them, when speaking about the consolidation movement. While consolidation will certainly happen soon on the production side, on the distribution side this consolidation might be postponed for several years. It is clear however that larger incumbent banks, which are not digitally transforming and smaller banks, with no specific customer or service niche (where they differentiate themselves), are most at risk to lose market position in the future (and get absorbed by a stronger player).